Nearly 100 years ago, the residents of Cincinnati, Ohio had a dream: to ease downtown congestion by traveling on underground rail. Fortunately, the city already owned a major form of right-of-way in the area: The Erie Canal. In the early 1900s, the canal had fallen into disuse and became an open sewer. To alleviate health concerns and the traffic problems, the city of Cincinnati planned to drain the waterway and build a subway system using the bed of the canal. The project was conceived in 1916 and would ultimately be stopped short after completing a total of 6 miles of infrastructure and 2.2 miles of underground tunnels. The original plan featured a 16-mile loop connecting Downtown, Over-the-Rhine, West End, Northside, Clifton, Norwood, Oakley, Evanston, and Walnut Hills. 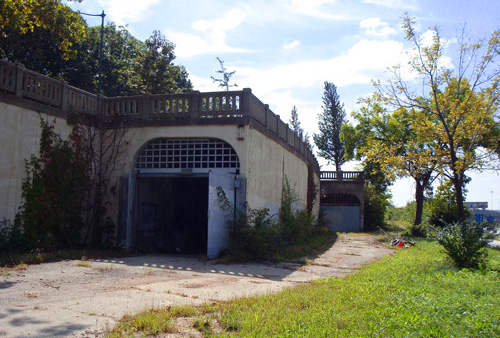 Six stations were created along Central Parkway: underground were Race Street, Liberty Street, and Brighton Place; above ground were Marshall Street, Ludlow Avenue, and Clifton Avenue. Tunnels were also constructed in Norwood. As the subway expanded further out from downtown, the city began to experience economic hardships. Development slowed until the entire project stopped completely in 1928.

There were many factors that caused the demise of the subway. In 1926, a change in politics led the new Charter Party to control City Hall. The party's leader, Mayor Murray Seasongood, made it his goal to stop rapid transit construction. The subway was a project of the previous administration and was seen as an impediment to Charterite reform. Rising supply costs due to inflation from World War I was also an issue, as were the limited resources brought on shortly after by The Great Depression. In the decades since, citizens attempted to revive the project, but it was never able to be completed. Without rapid transit, industry moved out of the area and highways became congested.

The current debate over public transportation encourages citizens to look to their past to understand how the lack of the subway affects them today. Many Cincinnatians spend an hour or more stuck in traffic on I-75/I-71 every day. The subway route was designed to run parallel to the interstate, which would make for a quick and stress-free commute. If the rapid transit project would have been completed on time, as it was originally planned, residents would see a tremendous improvement economically and environmentally for Cincinnati.

Cincinnati’s Abandoned Subway is a legend of innovation, politics, and failure. More importantly, the unfinished rapid transit system is a valuable lesson of how present decisions impact the lifestyles of the future generations. 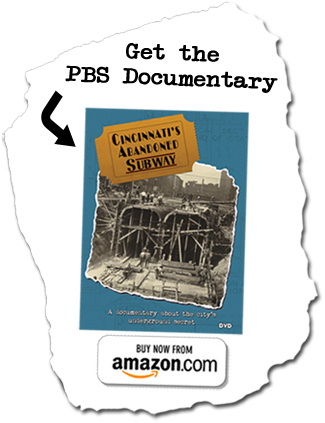 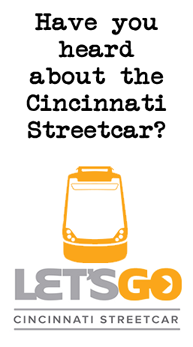